You may not realize it BUTT being the Mayorz of Blogville is a lot of work! BUTT we could not do it without the help of a great staff!  However, we still put in a lot of hours! 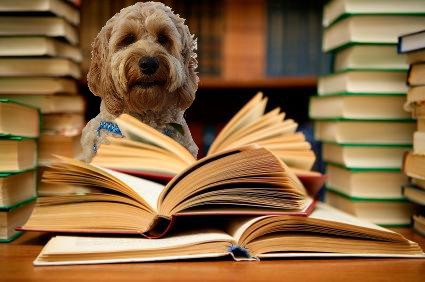 After working all day in the office we often continue to work at home into the wee hours. 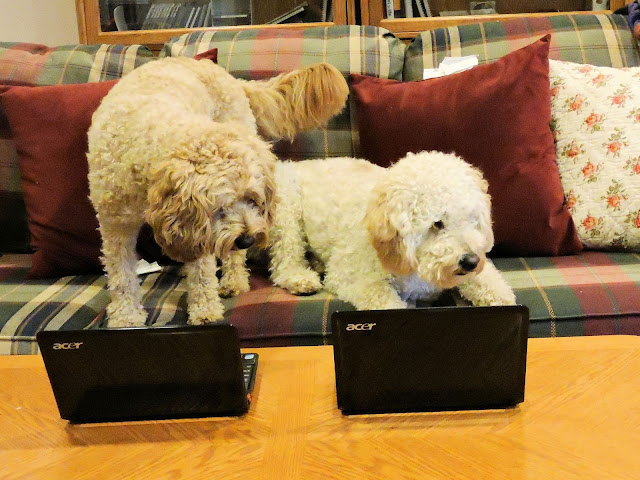 Since our term is coming to a close we have been meeting with prior mayors Madi & Frankie as well as the candy dates Arty, and Chris.  We have gone over the election rules and all the impawtent stuffs to make sure we have a fair election and smooth transition. 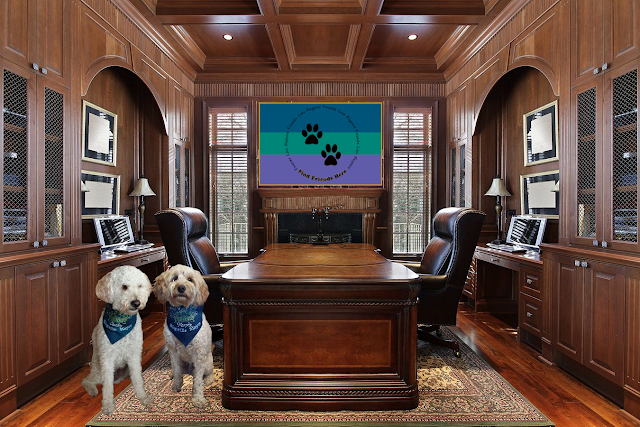 We have nominated an Election Judge and Poll Verifier.  Then we nominated Alternates to serve in case one of the others cannot pawform their duties.  Then we had to hold Confirmation Hearings with the candy dates to make sure no one had objections with any of the nominees.  It was a lot of work! 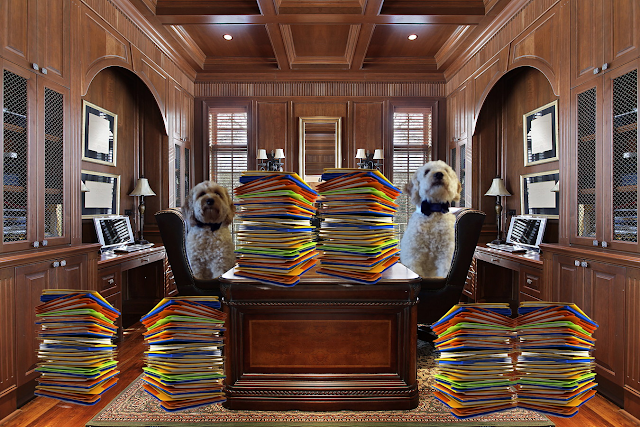 So today we are pleased to announce the names of these outstanding citizens as well as provide all citizens with an official copy of the rules and regulations regarding voting for mayor.  So without further ado . . . 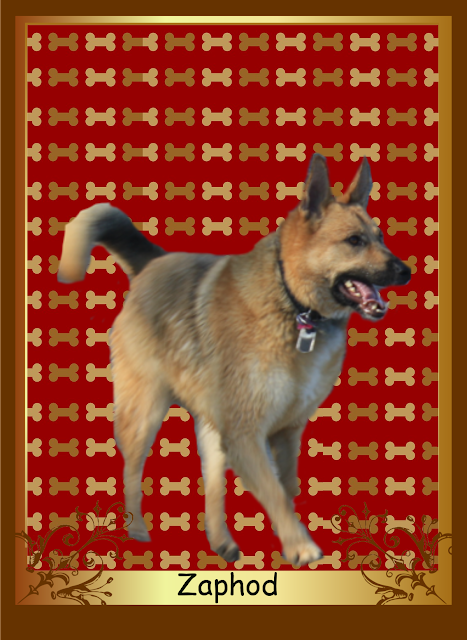 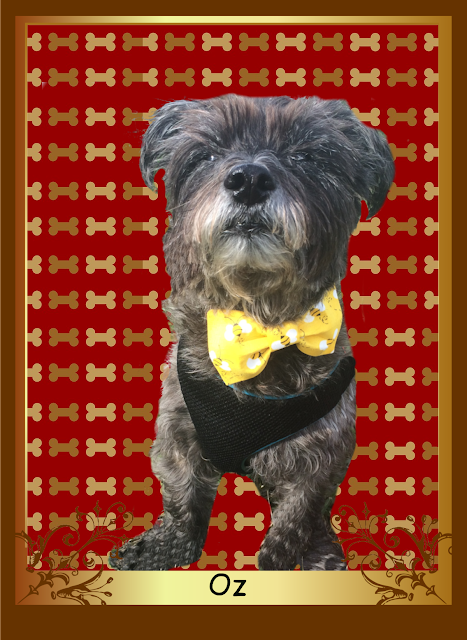 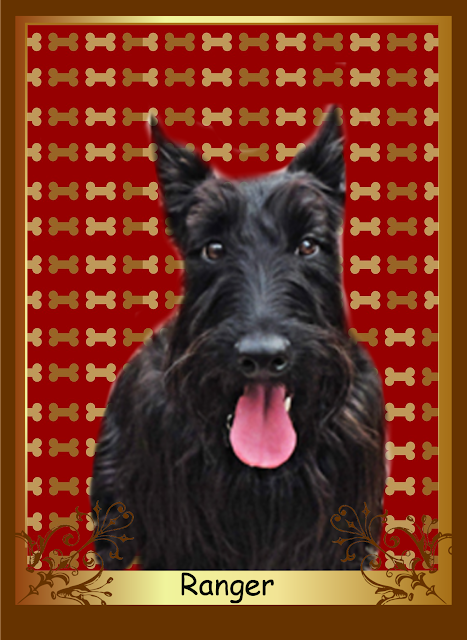 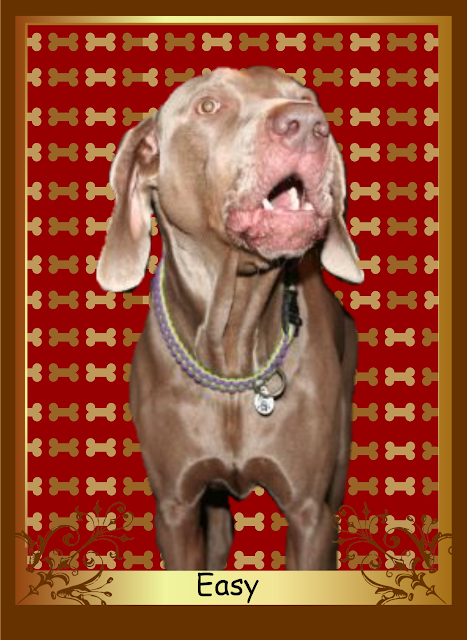 For your official copy of the Blogville Rules & Regulations regarding elections and voting click HERE.

Murphy & Stanley
Mayorz For All Paws

I think those are well-chosen! Good luck with the whole election judging and counting and such.

It is my honour to accept this position - Phod

I'm ready to jump in and I will support Dr. Oz if he needs me :o)

TOGM MESSED UP....SHE has this set to post tomorrow? Dang it good help is hard to find!
Annnny ways as it will pop up tomorrow!
Hugs Madi
Ps I love you pic w Smokie the Bear

Oh my goodness, this will be the best run and regulated election ever to have been held anywhere. Thank you so much to all involved for all your hard work!
Toodle pip!
Bertie.

WoW! Don't think anyone will be messing with the results with those officials around. Also, we think Easy should run the Election night pawty. just sayin'

Dogs Luv Us and We Luv Them said...

You are two hard working Doodles! Looks like you've got it all covered, you are much more together than your human counterparts seem to be in their elections, LOL!
Love & Biscuits,
Dogs Luv Us and We Luv Them

We think you tow have been amazing mayors and are sure that you will go down in history for the great things that you accomplished in office. The election is really getting close and it's good to see it will be fair as always!

I wish you would take over the human election

Thanks fur this impawtant information.
Your Furrend,
louis Dog Armstrong

What pawfect choices!! We can't believe the election is getting so very close!!!
Smileys!
Arty, Jakey, Dory & Bilbo

Pawsome choices for making this election fair and square. Kudos to the mayors and their staff for being so well prepared.

Sounds like it is perfectly organization ...just don't let Easy tear up any of the ballots. LOL

That sounds like a great crew to work the election.

You guys are awesome and we think these are all good choices!

We're trying to get caught up with all the posts we've missed (Mom's been slacking -- uh, I mean "doing a lot of work"). Thanks for posting this, so we'll know exactly how to make sure our vote counts!
Cammie!