Hello furiends!  We need to give you some information about our pals Frankie & Ernie! 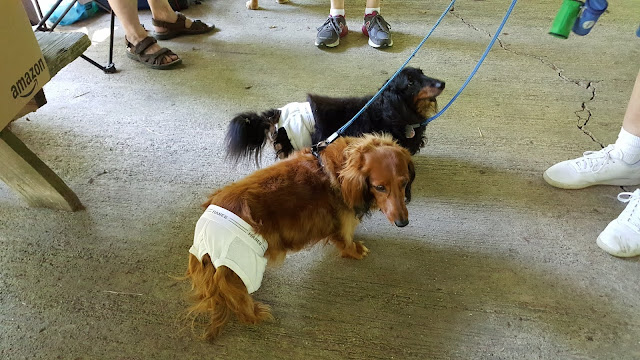 We know everyone has missed them like crazy cuz they have been MIA for quite some time (even longer than us!).  The good news is that Frankie & Ernie themselves are doing great! 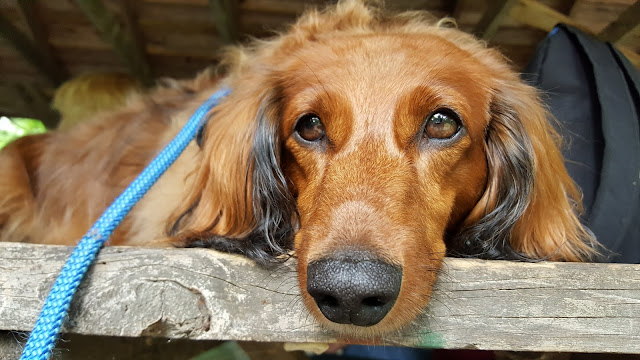 BUTT their dad's medical issues have continued (and gotten worse) for quite a while now.  So their mom has been caring for him plus doing ALL the chores and errands as well as taking care of all the medical stuffs.  Don't tell her they told us butt Frankie & Ernie said they think she might be going a bit squirrelly from all the stress! 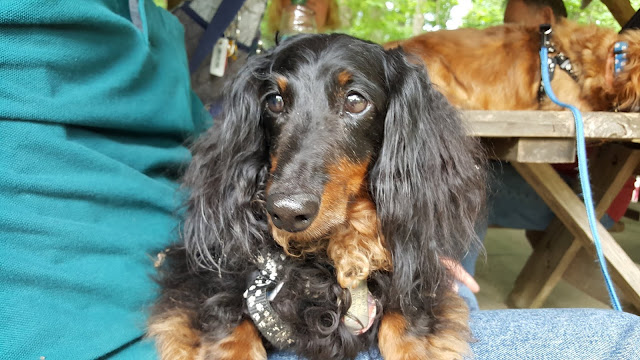 You know this is a really bad time of year for these sorts of things.  Frankie & Ernie even had to be the ones to fix the furnace when it quit!  Their mom knows NOTHING about rebuilding, repairing and replacing furnaces!  When it stopped working she just threw up her hands and told Frankie that he and Ernie needed to handle this one! It's a good thing that all the years of blogging (and being mayor) taught Frankie how to Google!  And she didn't even get mad about the oily pawprints from them handling the job!

Luckily Frankie has also been trained to deal with people on hospice care - even when it's his own dad.  And he's put the word out to Ernie so Ernie is following Frankie's example to help care for his dad too. 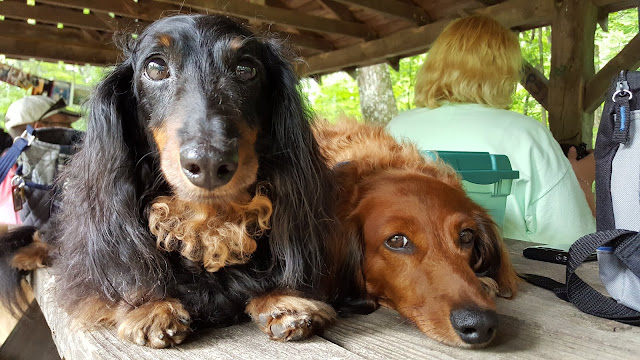 In the meantime, their mom is trying to take care of everything butt you know it can be quite stressful and exhausting.  So Frankie & Ernie asked us to put the word out that their mom is thinking of everyone butt she just isn't able to answer emails or write out Christmas cards.  So when you don't get a Christmas card from them this year, it isn't because they aren't thinking of you - cuz they are!

One last thing . . . Frankie & Ernie also report that having all this chaos going on in their home has really cut back on the number of  snowfreaks this year.  So that is good news.  In the meantime, keep them in your thoughts and prayers and they'll keep you in theirs.  After all, it's the Blogville way!